Stuck in the Tar Pits

I received this email the other day.  Susan, do you have any new material you will be using this fall that you can share with us?

The answer is, yes. Stuck in the Tar Pits is a new graphic that I designed and drew to teach students how to work on a difficult section, how to practice in small chunks, and how playing slowly will make it easier to learn a difficult section. As you know, young students have trouble with spot practicing.  They prefer instead to practice by playing the piece over and over and going back to the beginning if they make a mistake, rather than just working on the problem measure.

This summer I visited the amazing tar pits in Los Angeles, and as usual, I thought of a way to not only share such a fascinating archaeological sight, but to tie it into piano lessons. Stuck in the Tar Pits is an idea that was inspired by Philip Johnston’s book, The Practice Revolution, that I reviewed last week.

I waited to use this when a student was having trouble with a short passage. I noticed he was starting to get frustrated, so I did what I usually do in this situation, changed the subject.  I showed him a picture I took of the tar pits and how the prehistoric animals would get stuck in the tar, and now thousands of years later we can see their bones. He was too young to understand what tar is.  I grew up getting tar on my shoes in the summer but we don’t use much tar here in Texas. It’s too hot, I guess.  So we discussed how tar is sticky and gooey, and how the animals would get stuck in the tar.  After a short discussion of ice age animals,  we went back to the lesson.

The student, distracted from his frustration, was excited to try to get out of the tar pits. We put a tiny plastic tiger (pretending like it was a saber tooth tiger!)  on the 1st black glob and the student played the measure that was giving him trouble. Oops, he played too fast and got it wrong, so we pretended like his little figure was stuck and he couldn’t move forward. On the second try he played  a lot slower and it was correct, so he moved to #2, and then to #3, moving his little tiger along until he was in the grass. He discovered it wasn’t so hard after all once he relaxed and played slowly. I gave him a copy of Tar Pits to take home and use and I laminated one to use in my studio.

He learned a valuable lesson about practicing slowly and  how to spot practice.  On top of that, we had fun!

[Edited: Save ink by using your iPad!]

8 thoughts to “Stuck in the Tar Pits” 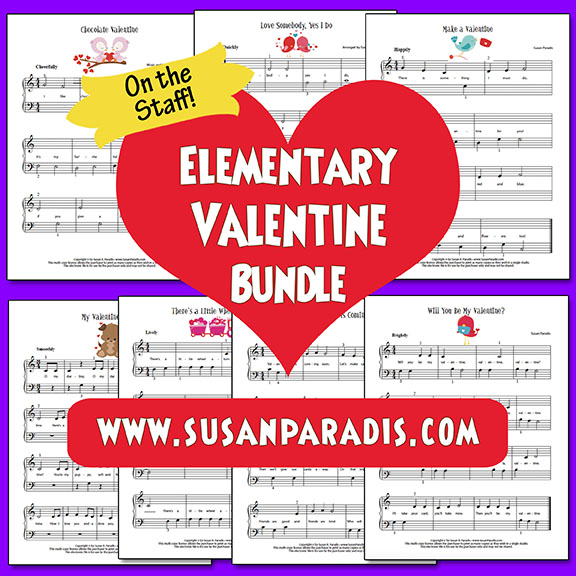 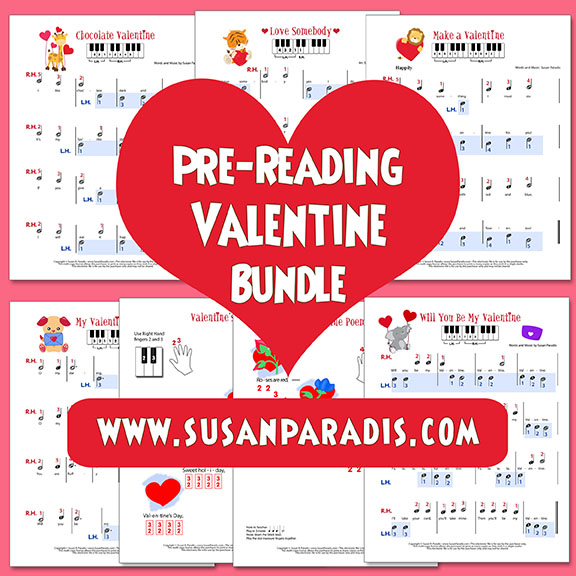 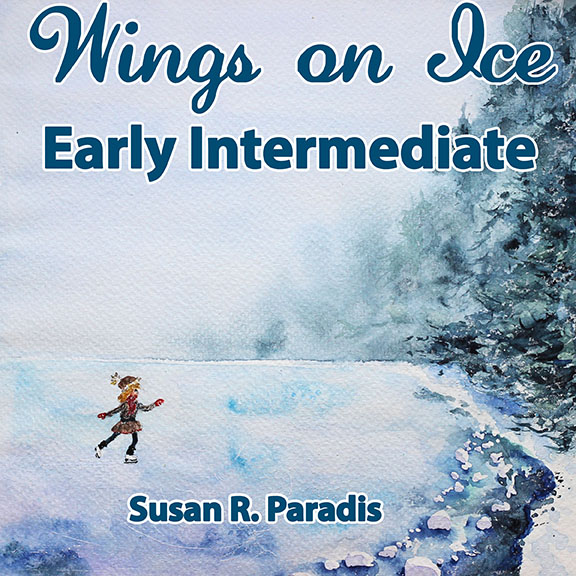